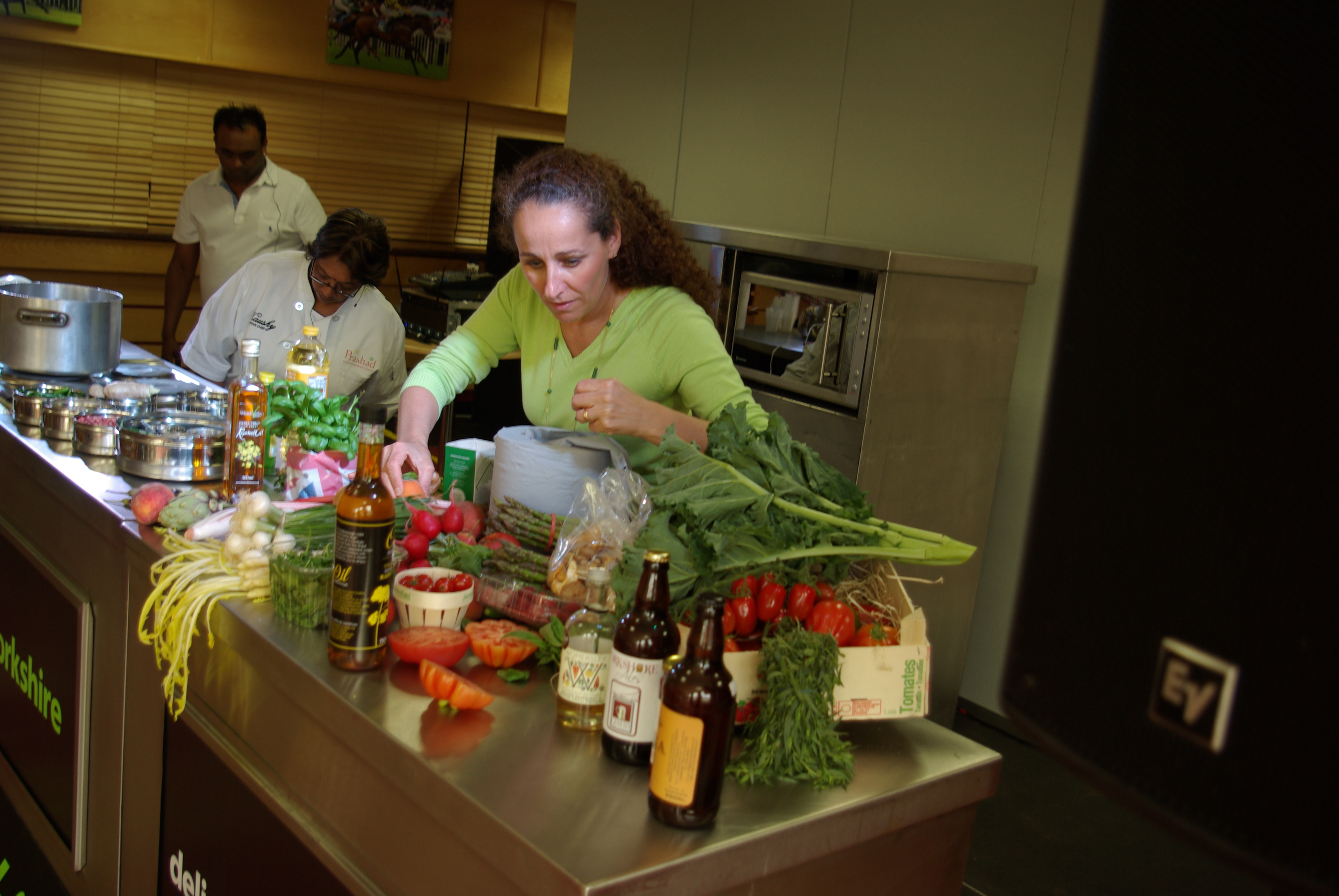 Great news for Yorkshire based cooking fans, and those people who love food who are thinking of traveling to Yorkshire in June 2014: we have confirmed our chef demonstration schedule for Tastes of Yorkshire 2014!

2014 sees more from some familiar faces as we move into year three with Tastes of Yorkshire, as well as the addition of two newcomers: Florian Poirot and Adam Smith.

Expect culinary delights from BBC favourite, Steph Moon, Masterchef finalist, Sara Danesin Medio, as well as more mouthwatering curry cookery from Kaushey Patel and Prett Tejura. Robert Ramsden of Delifresh will be back with his seasonal produce, which is not to be missed!

Click here for the 2014 Tastes of Yorkshire Chef Demonstration Schedule.