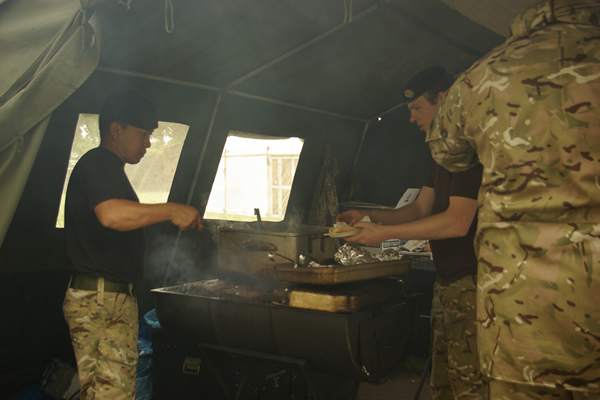 Ripon’s own 21 Engineer Regiment (who appeared at our 2012 Tastes of Yorkshire Food & Drink Family Festival) have been in the news this week after they produced this hilarious viral video called “Afghan Style” which has now passed the 150,000 views mark on YouTube!

21 Engineer Regiment are currently in Afghanistan serving in Op Herrick 17, but we hope to enjoy their company again in the summer at Tastes of Yorkshire Food & Drink Family Festival 2013.

The Regiment are hoping to use their video (above) to raise money for the Swaledale Mountain Rescue – if you’d like to donate, you may do so at http://www.justgiving.com/raise-the-fleet